Yesterday’s maker space post drew some interest from craft fans, particularly regarding what I was making…

It’s the back of a circular cushion cover, and this is the front.

The insert of the cushion is one which had been sitting on Miss BG’s bed for some time, featuring members of a popular boy band. Miss BG’s fondness for One Direction has waned (cue sigh of relief), and an idea for a project presented itself. As the project also involved using up yarn from a previous project, it was a win win situation :).

I’ll be taking it with me on my next work trip, which is tomorrow!

Kim spoke of her maker space in her home that she shares with her partner. It is fantastic to see people’s creative spaces and places!

Here is one of mine.

I blog on my iPad or phone, crochet at the tennis, swimming pool, train, plane (not in the car as I am the designated driver :mrgreen:). I knit while watching TV (my crochet skills are sadly not up to this level).

My craft projects live beside my bed, hanging from a hook on the back of the door.

My other maker space aka my brain is constantly working, to the point where I don’t sleep at times. It can be particularly active at 2am, at which point I get up to remonstrate with it

I read and see a lot of beautiful photos on Pinterest and blogs about people’s creative space. They’re so wonderfully arranged and tidy (though I suspect there has been much tidying up beforehand :))!

It would be great to have, but with a cosy home and four people vying for space, it’s not really an option. So my creative space is a bag. This bag to be precise. 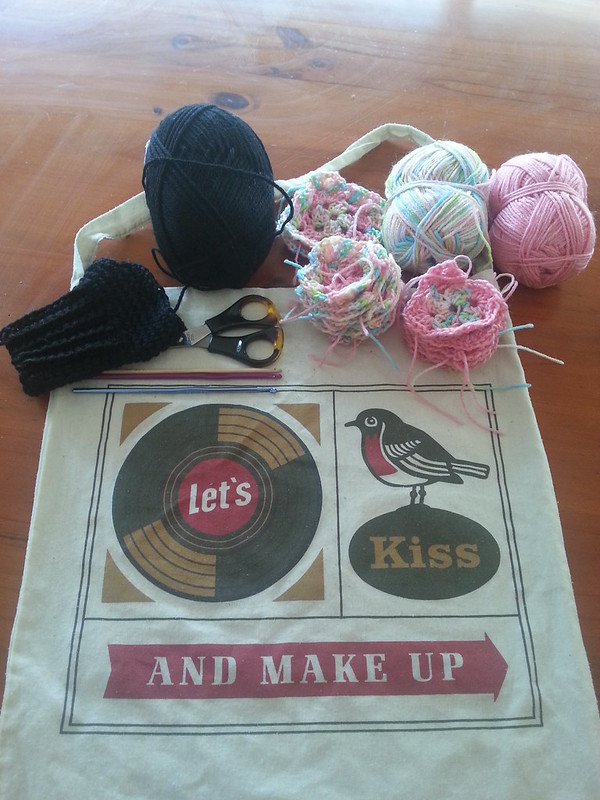 It’s a bag Mr BG bought in Berlin in 2010 when we went to the inaugural Indie Pop Days Berlin, and it refers to the group who organised the  festival.

The black yarn is for Master BG who wants handwarmers for school. I made a bright pink pair for Miss BG from a pattern I found on Ravelry by Olivia Kent. The pattern said ‘one size fits all’, but my 5 yr old daughter has tiny hands and I found myself having to modify the pattern a little. It’s just in double crochet (or single crochet in US parlance), but I think it has worked well.

The other yarn is a granny square scarf, also for Miss BG. Once the squares are all done I will do a massive sewing in of all the ends (it’s the job I hate the most :)).

The beauty of this creative space is its portability. It comes with me on the train, to the couch where I can listen to the TV and glance up occasionally, and then gets packed away to the bedroom (or packed away to the dining room table). 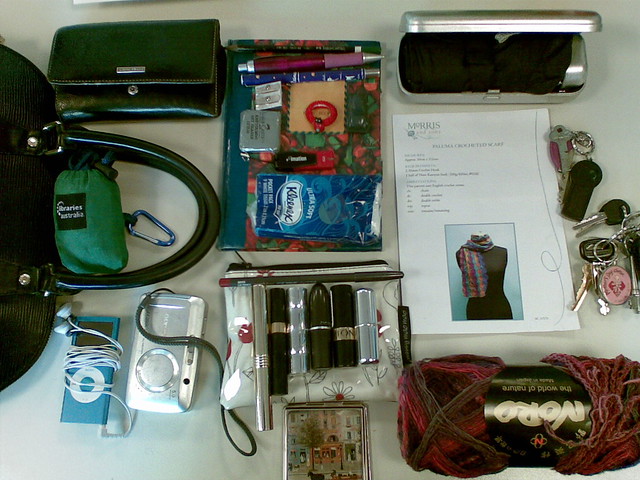 Looking at that, I realise I STILL have that pattern and yarn for a scarf to do- another piece of unfinished business :).

I had been making a cardigan for Miss BG, but it had been somewhat of a learning curve for me.

I was using a 4ply cotton yarn from Lincraft, called Amalfi. It is the most gorgeous colour, though the strands are not the easiest of yarns with which to work. The cardigan is worked with the back and fronts all the one piece, with a shoulder seam, and two sleeves.

Initially the tension was too loose, so I ended up starting over and switching to a smaller hook to get the tension correct.

I had nearly finished the body of the cardigan and measured it up against the little recipient. One little problem…she had grown, and it was only going to be worn a couple of times.

I was making this pattern in the largest possible configuration, and I could measure up my daughter and make it even larger. Another little problem… I only have enough of the yarn to do it in the current size and drumroll…the yarn has been discontinued by Lincraft, and my local store only had the yarn in a BLUE. Bugger.

A Ravelry member had some of the yarn for sale, but she never replied to my message. So I unravelled again and did it in a smaller size, exceedingly grateful that I have a little niece who will wear it one day :).

And hopefully that day is today, because I have finally finished it, after starting over two times. All ends are sewn in, the button has been affixed and I am off to Geelong today to present it to my sister. Another piece of unfinished business finished 🙂

I have written most of this post at a cafe while waiting for Miss BG to have her school assessment. It’s been a while since I have posted anything substantial, so I give you 7 reasons for my absence on this blog.

1. Working. My hours have increased with Miss BG starting school, and there has been a lot going on at work. I have moved desks, in fact to another floor and workspace, and it’s taken a while to get used to the new layout. My deskshifts though, allow me to ponder and check out the gold ceiling… 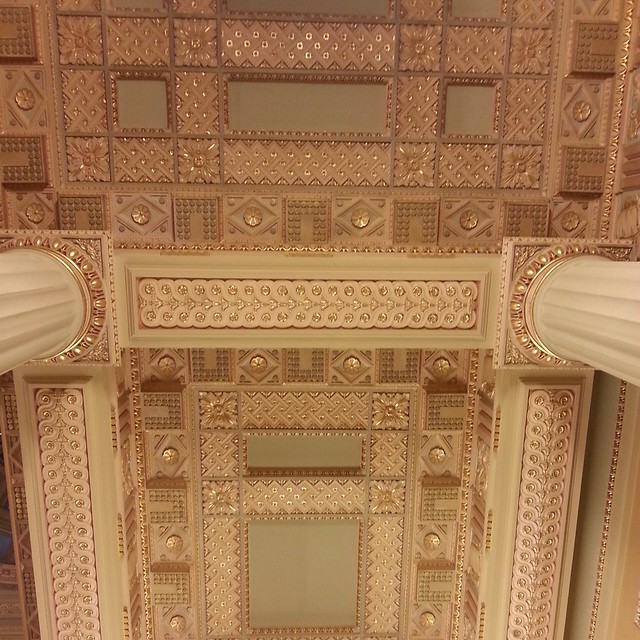 There’s also the travelling involved, which adds up to long days.

2. Crocheting. Mr BG’s scarf  is done and I am tackling another item on my unfinished business list.

3. Riding my bike. My Sunday mornings, which would have been taken up with writing and on the computer have been taken up with riding. My first ride went well, with a mature aged gentleman cyclist offering unsolicited advice on my gears, but I’m getting the hang of it :-). Honestly, who’d have thought riding a bike was so tricky? 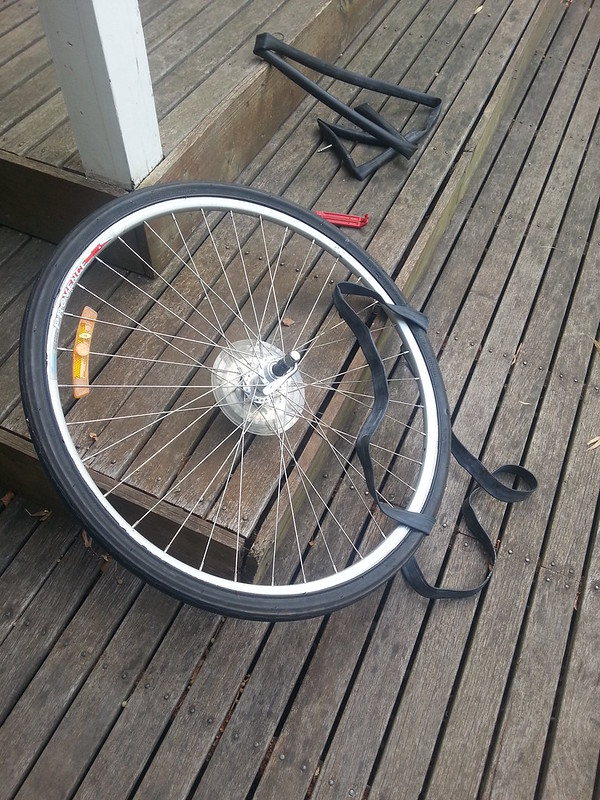 4. Hanging out with the little BGs. What time I have after school with them has mainly involved nagging for school clothes to get changed, rooms to be tidied and lunchboxes to be removed from bags. There have been visits to the swimming pool, driving kids to soccer and playdates and generally playing mum. 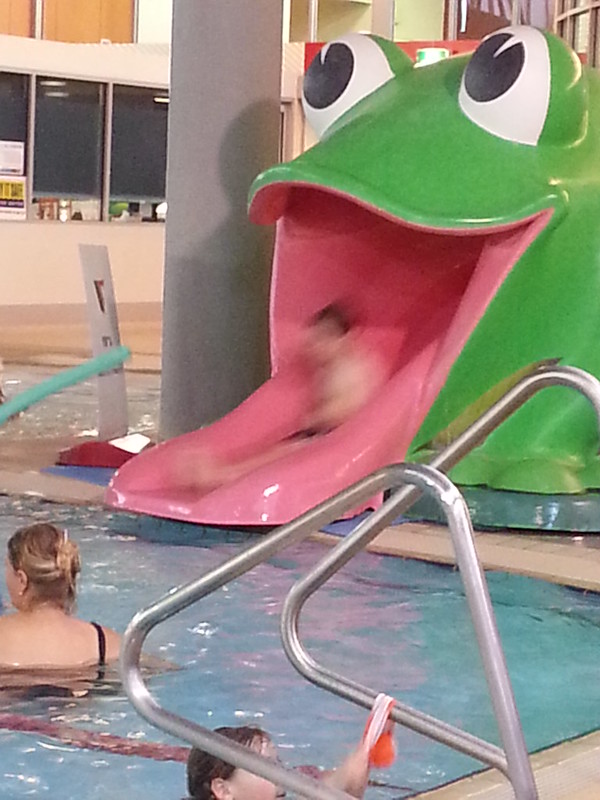 5. Watching DVDs,  Dr. Blake, and Downton Abbey . I’m more of a DVD watcher, so I can do a marathon binge of a series, or watch a movie when I want, and not have to worry about ad breaks.  The highlights of this have been The Dark Knight Rises and American Horror Story (which creeped me out, but in a good way).

It has been odd tuning in to watch telly for a show at a certain time- as a result I sometimes miss the first ten minutes :). While it’s been great seeing these first run shows,  and not have to wait for the DVD, I am kinda over turning on the TV to find the broadcast has been delayed, and the never-ending ad breaks… It has also been a chance to spend some time with Mr BG, rather than sitting in front of the PC at night time.
6. Squeezing in gym time A couple of classes on Thursday, and one on Saturday is what I am managing at the moment. Any more and I’d go crazy!
7. Cleaning- bathrooms, tidying cupboards, and even dusting. Can’t say it’s been fun, more like character building 🙂

It’s hectic, but I am finding that less screen time has made me somewhat calmer, which is good for my year of Being Mindful 🙂

I had started knitting a scarf for myself, but I kept losing myself in the pattern, and after a while just gave up.

The yarn is Jo Sharp and the colours were green and grey, with similar tones that quite complemented each other.

I crocheted stripes, lengthwise, using double crochet and a 4mm hook. I would alternate the colours, sometimes doing a double row of a particular colour. 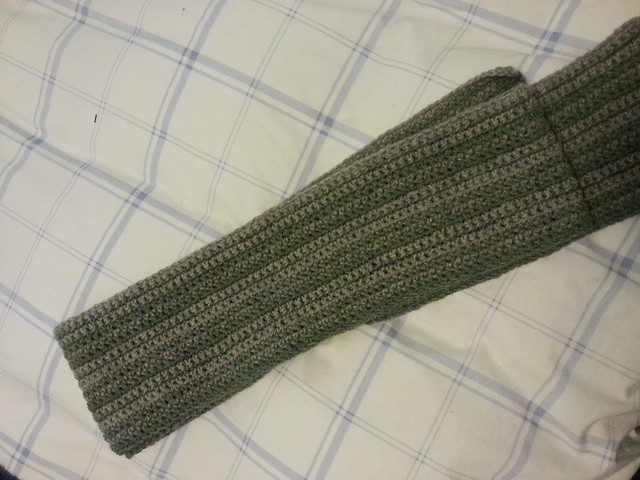 The finished product is quite dapper. Mr BG likes it as it’s nice and long, and will keep him warm walking to work when the weather gets cooler.

In other unfinished business news, I also dropped off more of my yarn stash (the remainder stash of my blanket) to a local retirement home. It was part of my operation Clean Up My room which saw me fill a couple of bags of clothes, and tidy up my underwear drawers and remove books from beside my bed to somewhere more appropriate, like a bookshelf :). A good clean out is quite cathartic and makes me feel better.

Polyxena asked me about the projects I was determined to finish by the end of the year, and for the most part they were done

Along the way I also 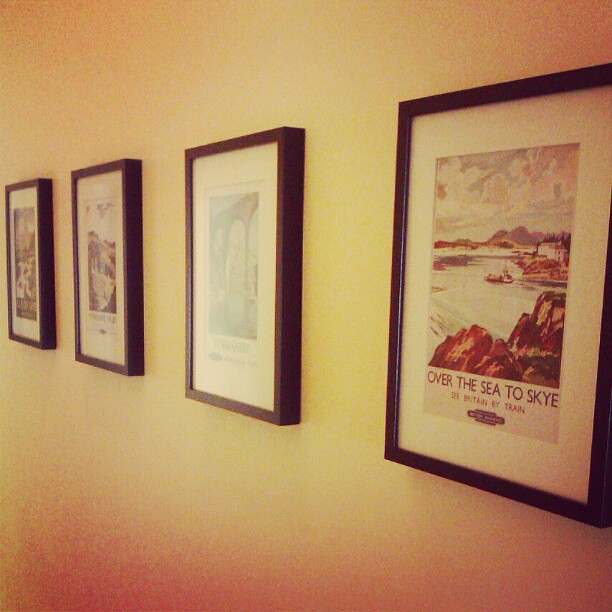 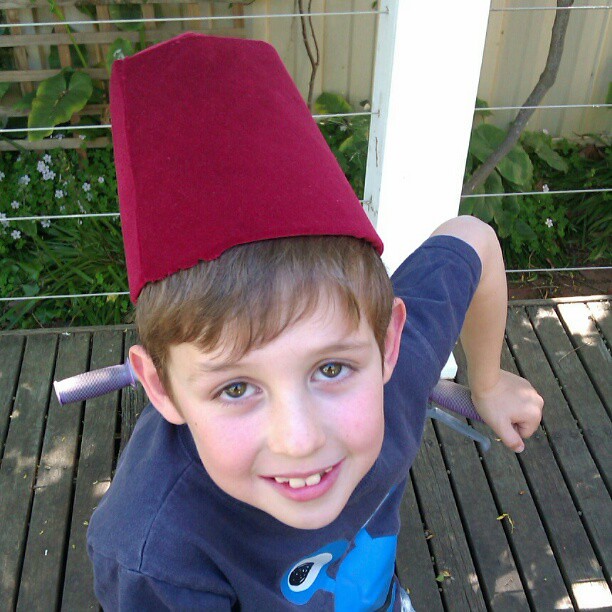 In my year of Being Mindful I want to finish what I start. One thing I never started last year was a ripple blanket; I ended up donating the wool to a retirement village in Ballarat for residents to use to knit toys for disadvantaged children. One of the ladies had a knitting machine and ended up using the wool to make teddies!

I have a few balls of yarn left over from my granny square blanket which will be making their way to them very soon :).