In 2003 I went out to lunch with a techie friend from the State Library. His newest phone had a camera! It felt strange having my photo taken with a phone- my phone at the time was a little Nokia, capable of little more than texting and well, calling people.

10 years later and the  vast majority of the photos I take now are with my phone, rather than my camera. In fact it was a major factor in deciding to go with the phone I currently have.

My modus operandi is to take a photo and then share it via Flickr, Instagram,  Facebook or my blog, which is good if I feel  the need to post something, but don’t have the words :). I can also take photos with the Instagram and Flickr apps on my phone which then have the option of sharing via other social networks. 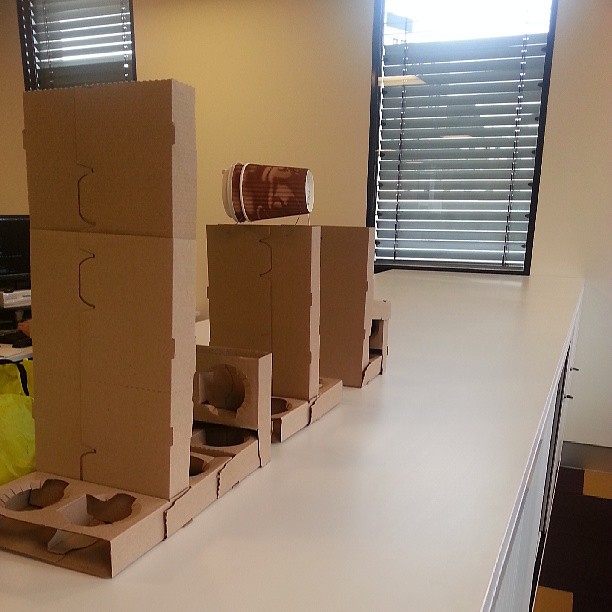 I have had a Flickr account for a long time, and used it more as a repository of images rather than a network to browse. It has really only been since I participated in a couple of librarian-inspired challenges that I was actively using it on a regular basis. I have found that the mobile functionality on the Android version of the Flickr app is quite limited. I can’t seem to find a way to link an image to a group via the app- I have to go to the desktop. I can place an image in a set, and I can browse through my contacts’ images via my app and that’s pretty much it. 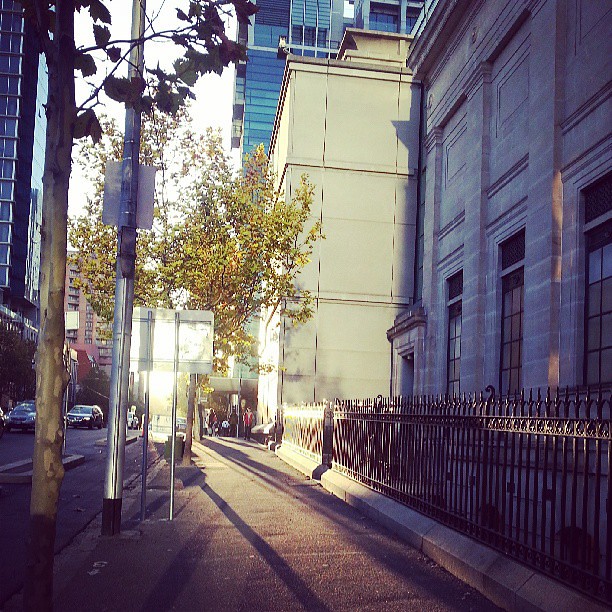 I must admit I was turned off by Instagram’s revised Terms of Service and deleted my original account, but after a while I succumbed to peer pressure and rejoined. I must admit I am in awe of peeps like Kim who take selfies, as I feel uncomfortable with seeing myself when I take a photo. I do find that Instagram is much more like Twitter, in that you can follow other people’s accounts/photostreams, and they don’t have to follow you back. Accounts can either be private or public, and a picture can definitely inspire great conversations!

Flickr though has greater flexibility in that you can choose which images are private or public and you can release your images out into the wild with a Creative Commons licence. There are some images of my children which are limited to friends and family, but other images are available for others to see. 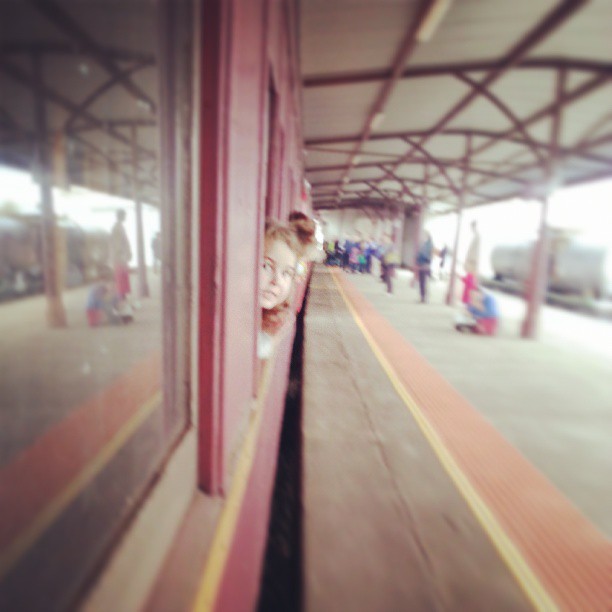 Exploring Flickr and Instagram as an individual, I see they are quite different beasts. Flickr has the greater advantage of being a repository , while Instagram is a far more social animal. If Flickr wishes to take Instagram on, it really needs to upgrade the mobile user experience, in order to replicate the desktop version.

For use in library settings, much of the corporate use of Flickr is in sharing an institution’s image collections-and a good way to share your images from Flickr is to link to them on Twitter or Facebook. Next time you’re on Twitter, search for  #collectionfishing, a hash tag used by instutions such as PROV and NLA do this quite well as do the SLV

This exercise, especially when thinking of how to use these apps in a library environment, does raise some questions. Is the librarian evolving from being content curators to creators? Is our role library to document,  or to promote? Can we be a community hub, much like Christchurch city libraries and use Flickr and Instagram to broaden our content?